with every handmade number standing in the gardens.

In todays world we can replace these gifts:

Forth day with Peace

‘The Twelve Days of Christmas’ is a famous singalong Christmas carol that runs through the twelve days that make up the Christmas season – beginning on Christmas Day and ending on 5 January, the day before Epiphany.

I’m using it as a countdown to Christmas.

Each day represents a new gift, starting with ‘a partridge in a pear tree’ and ending with ‘twelve drummers drumming’.

It’s a traditional English tune dating back to the 1700s, which some historians actually believe to have French origins.

The version we know best came from Frederic Austin, an English composer who set the lyrics and added some flourishes – including the drawn out “five go-old rings” – in 1909.

The carol is a cumulative song, which means that each verse is built on top of the previous verses.

Street artists are spraying in solidarity with Ukraine everywhere.

Support is being seen all around the world as you can see on Sally’s post here and here.

all images are from the internet

Have a beautiful day!

The Motto for May is:

It does not matter how slowly you go

as long as you do not stop.

On the last day of April it really was like on Snoopy’s picture.

Let’s see if May is like on his picture too????

Stay safe and have a peaceful May!

To my dear blogging friends

wishing you all a

and hope you can celebrate with your loved ones.

May your Christmas / holiday be joyful and peaceful.

Sending much love and hugs around the world.

with quietness of mind;

Teach us to be patient and always to be kind. 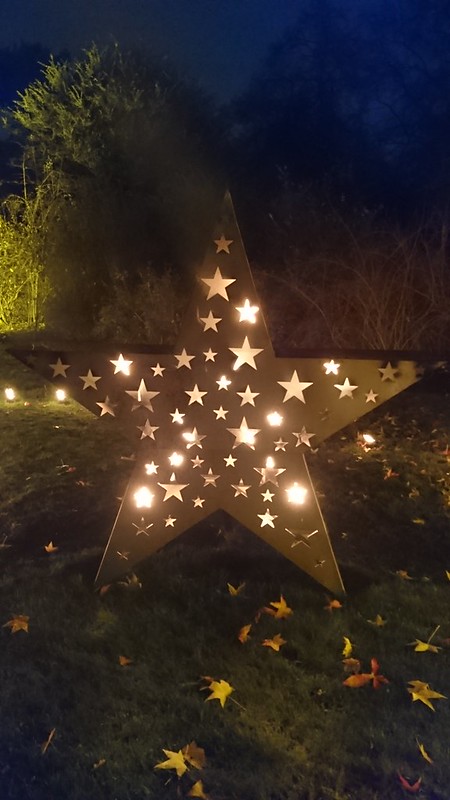 Let the spirit of love

gently fill our hearts and homes.

Wishing you all a peaceful and happy Christmas!

The time has come to be in the garden again,

so I cleaned it and made it nice again.

My strawberries are having many flowers 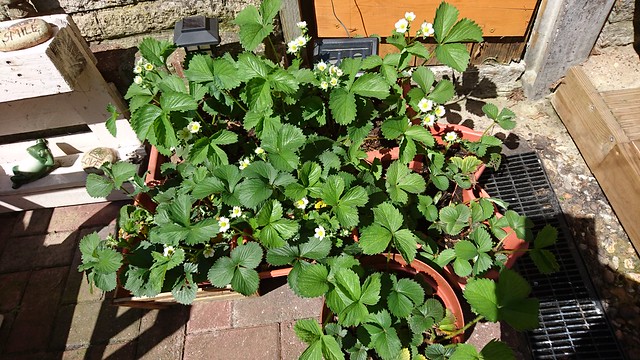 and my water feature is up and running for calming effect.

It is just lovely out there.

To many dry and warm days! 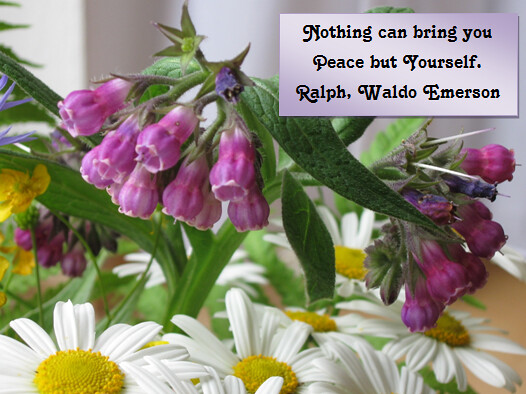 Wishing all a calm and peaceful day!

Yes I am a proud owner of a Rocking Chair.

In my 20’s I bought myself a bamboo rocking chair

but had to leave it behind when I moved to London.

Now after many years

I saw this rocking chair smiling at me

in a local second hand shop.

We are together now and both happy.

When I told others about my purchase I had different responses,

One was that it makes marks on the carpet,

the other one was , that only old people have rocking chairs.

sitting in the rocking chair

having a cup of hot chocolate nearby,

For me, it is as good as a hammock between 2 palm trees!

A piece of paradise!

What do you think?

It does not need to be

find a moment of stillness.

Specially when you don’t have time for it,

sit down and be still.

Give yourself thinking time,

It gives you different perspectives,

it gives you peace and calmness,

it reduces the stress.