with every handmade number standing in the gardens.

In todays world we can replace these gifts:

‘The Twelve Days of Christmas’ is a famous singalong Christmas carol that runs through the twelve days that make up the Christmas season – beginning on Christmas Day and ending on 5 January, the day before Epiphany.

I’m using it as a countdown to Christmas.

Each day represents a new gift, starting with ‘a partridge in a pear tree’ and ending with ‘twelve drummers drumming’.

It’s a traditional English tune dating back to the 1700s, which some historians actually believe to have French origins.

The version we know best came from Frederic Austin, an English composer who set the lyrics and added some flourishes – including the drawn out “five go-old rings” – in 1909.

The carol is a cumulative song, which means that each verse is built on top of the previous verses.

I switched on my computer on 1st day of the new year and nothing happened.

After a little investigation, you know if it is actually plugged in 🙂 and a call to my son,

it appears my computer is not working, kaput, dead, toast, non functional, gone to pieces, broken……

I think you get the picture.

During this time a computer is rather vital to keep in touch.

With the help of my son, I ordered a new one.

I am using right now my laptop, which I find a lot harder to use than my beloved desktop, specially with the cat on my lap. 🙂

A laptop is less versatile than the desktop.

I might be a little stressed but I am grateful

that I do have a laptop,

that I have help with technology (my son)

that we could still do our family quiz via zoom on the laptop.

that he could recover my files on the drive,

that I can learn from this, and not save stuff on my desktop…..

and that it can be solved, with just minor inconvenience really.

So really nothing to be stressed about.

So I am all relaxed again

looking forward to my new computer

Hope your new year started well and you are relaxed and happy!

Life is about laughing and living in good and bad times.

Getting through whatever comes our way and looking back with a smile.

Find something to be grateful for every day,

no matter how small it seems.

Wishing you strength and health!

Sending you much love ♥

The Motto for July is:

Begin each day with a thank you!

Our world has gone smaller,

with staying at home more,

smiles we can’t see through masks (only in the eyes).

However attitudes towards everything might have changed in a positive way.

I am more grateful than ever for little things around me.

Thank you for nature,

thank you for my health,

thank you for my friends,

thank you for food,

thank you for all the people who are working hard to make life sort of normal,

thank you for each new day,

thank you for the sun,

thank you for my garden,

for all these things and so many more I’m not writing down.

Have a gratitude attitude!

Wishing you a thankful July!

This little plant is standing next to my computer screen.

I received it as a get well present last year in October.

It was in full bloom then.

I nurtured it and loved it even when only green.

it gives me more blooms.

♥ Thank you my little flower ♥

The Motto for June is:

Expect nothing and appreciate everything!

Not expecting anything brings surprises.

Look at life as one big surprise.

Wishing you a surprisingly wonderful June!

I received some plants from a friend’s garden and added them to mine.

They were grateful and started to bloom. 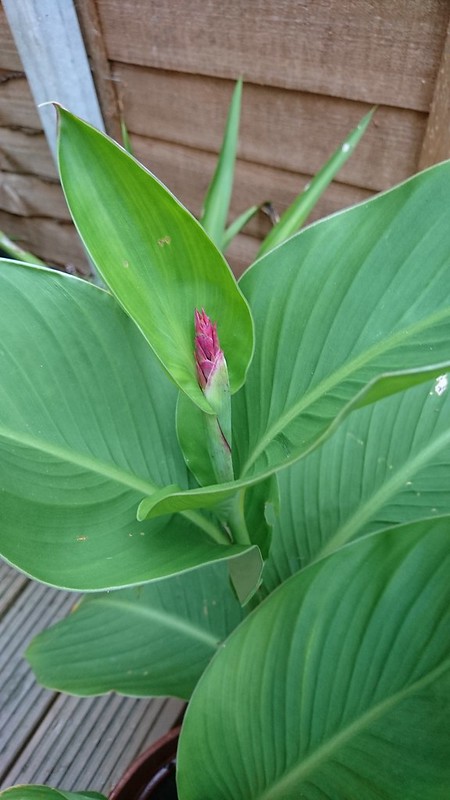 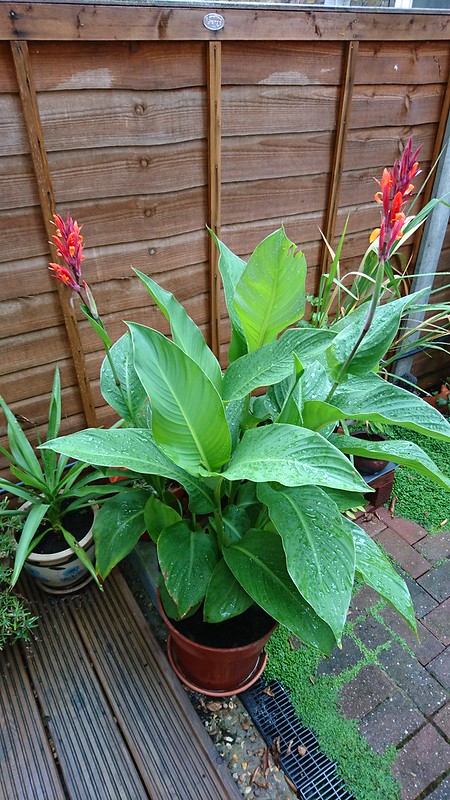 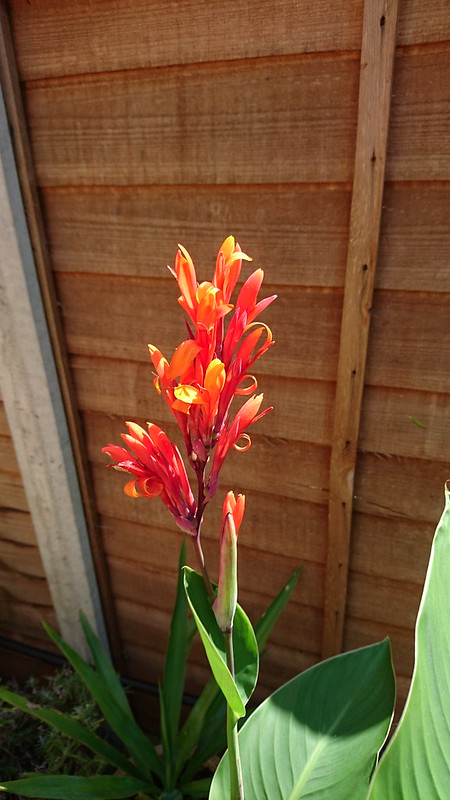 And this little one visited 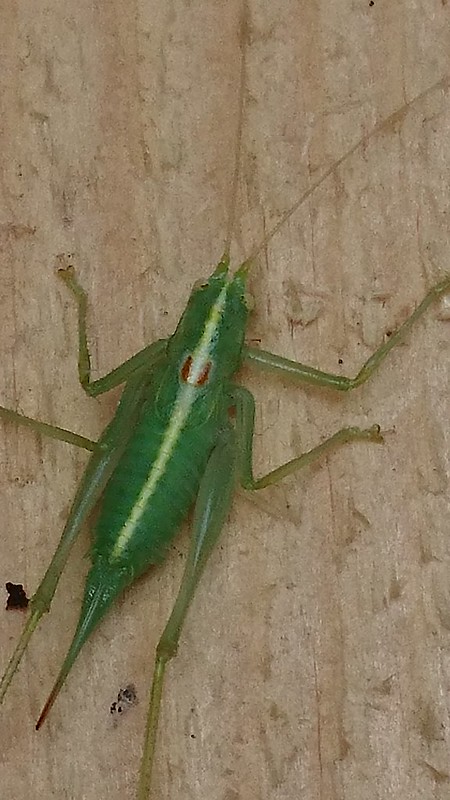 I am grateful to the beautiful plants who give me

pleasure and happiness in return.

I love sitting in my little garden to rest and enjoy all plants!

My loyal primula is open again

giving me so much joy!

This year however, it is even more colourful , vibrant and greener than ever!

I am grateful for its’ beauty and enjoy it every day!

It is going to be a good year!

Pause and ask yourself

what are the things you are grateful for today.

Decide to appreciate the good  in your life,

you will be surprised at how much you find.

“Joy is what happens to us

when we allow ourselves to recognize how good things really are.”

Join me in my gratitude game:

1: my sister, for always being the best sister in the world.

2: my garden, it gives me so much joy and peace.

3: the parsley I just cut from my garden to decorate my dinner with.

4: the internet which makes friends far away so much closer.

5: my wonderful bloggers who give me joy throughout the year….big hugs!

Wishing all a super new day

and everything else which makes it amazing.