My son got some sought after tickets to visit a disused Underground station in London. It has history and so the Transport museum opens it up once in a while. Luckily my son got hold of tickets which usually are sold out really fast. We went there the other Sunday. Waiting in the queue the tickets where checked and the man in front of me had 2 but his friend couldn’t make it. In our party were friends of my son and one had no ticket and intended to wait for us until we came out again. So I suggested we could ask this man with the spare ticket if he would sell his to our young man. I asked and the very kind man gave his ticket to our young friend for free. He said ‘of course you can have it for free’. How very kind of this man. Our young man was over the moon to get such a rare ticket and be part of the tour.

The station was built 1905 and was finished in 1907.  It was built to get people easier to Theater land, the irony is though they had to demolish Strand Theatre to build the station. The station then was closed in 1940 to be used as a shelter for the public during air raids. It could accommodate 1500 people. It opened again in 1946 to be permanently closed in 1994, because only 450 people were using it daily.

After 1994 the station has been used to create full scale Mock stations, where London Transport tried out different tiles and looks for other stations for refurbishment.

Now the station is being used for filming work and many films scenes have been filmed there. 007, Superman, The Deep Blue Sea, The Imitation Game. It is also used as Training facility for the Underground’s Emergency Response Unit.

Opening the station platforms for regular tours is not possible because of safety concerns with no lift access to the lower levels ( yes we walked 160 stairs down and up again), so our visit was a rare treat.

It was a very enjoyable tour and recommendable when they offer it again some time!

Hope every one is well and enjoying February!

I am so busy working and improving my home…. I have to apologize for not reading all your posts, as I would have liked to.  Also not many or bigger posts here. 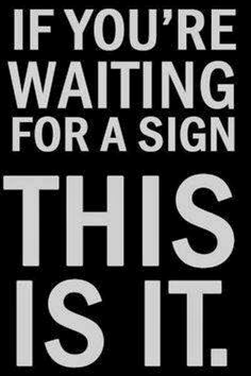 I am still around and do my best! 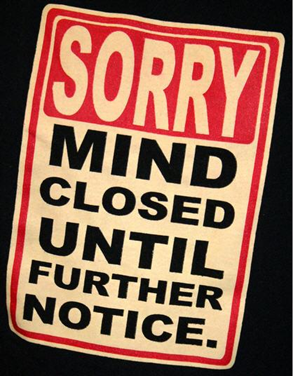 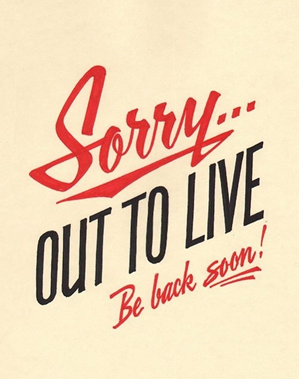 I am doing my bathroom with help, and it looks more work than originally thought…

so off I am – taking off more old tiles……

The new year has started and I hope you all take it easy and relax instead being too busy !

Here is my advice…. 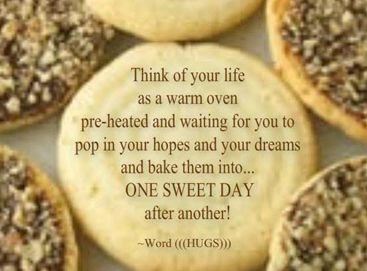 Make each day a sweet day!

Start each day with a positive thought,

Think of 3 things you like to accomplish each day.

Take some time of the day just for yourself.

See the magic in each day and enjoy it!

Look out for something beautiful!

Think of 3 things you are grateful for at the end of the day!

Add confetti to each day !

I have decided to post this to have more people aware of this and give hope to some who really do need it. 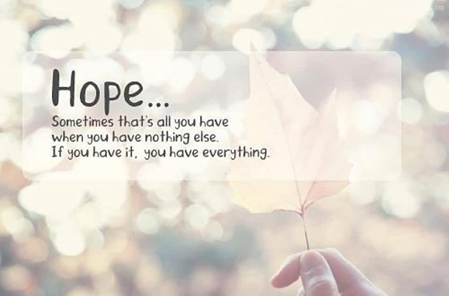 Cameron approached me to tell me his wife’s story. Have a read please and watch her amazing video here…

Cameron’s wife Heather was diagnosed with mesothelioma; a rare cancer caused by exposure to asbestos. Just after the birth of their daughter she was told she had 15 month left to live. She had surgery and to have her left lung removed and

Their daughter is 9 years old now and they are celebrating life together every day!

This remarkable story is showing that hope and not giving up is all we need! 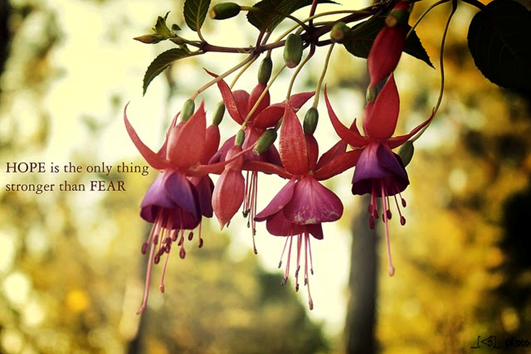 Never give up and give into fear.

Sometimes we need something to happen that we really notice about how precious our life is. I really understood this when I had a tumour in my head removed at the age of 21 and I was wheeled into the operating theatre. I knew I am in God’s hands whether I will wake up afterwards or not.  He has given  me the gift of life a second time.

Then I gave the gift of life to my two wonderful children and they were truly gifts to me, as I was told I could not have children. Miracles happen all the time. One has to believe in them.

These events made me certainly think about life. Even if you do not believe in God or a God, life is precious and you need to treat it that way and be thankful.

Give your fear the boot and believe in hope and miracles. They do happen every day!